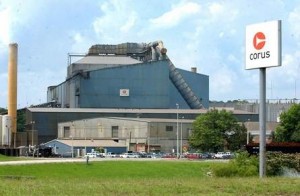 Nucor Steel came to Tuscaloosa Alabama in 2004. That year, they bought out, Corus Steel for $90 million. A British company, Corus Group, originally owned Corus Steel Company, but they were struggling financially and at the time Nucor Steel owned other locations in Alabama which were in Birmingham and Decatur. Originally, Nucor Steel entered into steelmaking in 1966 and the first headquarters were set up in Charlotte, North Carolina (5). Nucor Steel felt that the location of Corus Steel right by the river in Tuscaloosa would help them get the supplies they needed much quicker and that the location was good for the materials that were needed to create steel (1). They also wanted this location due to the access to coiled plate capabilities.

Nucor Steel works very hard at making sure that how they follow the environmental standards promoted by the Environmental Protection Agency (EPA). They have set up places to take up the hazardous waste that comes from households and they have, also, set up scrap drives. Nucor Steel is one of the nation’s leading recyclers of steel. In 2013, they recycled close to 19.1 million tons of scrap steel to create new products. In addition, Nucor Steel recycles cars (6). 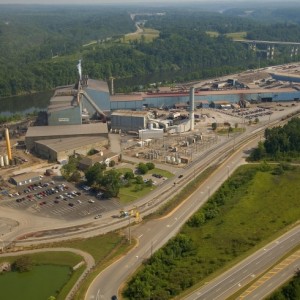 In 2007, there was an odor by the banks of the Black Warrior River and the town of Holt. The people of Tuscaloosa thought the smell was coming from the industrial plants near the river. Nucor Steel paid for a billboard to deflect the blame. The billboard stated that steelmaking is odorless and that it was not Nucor Steel that was causing the smell (1). However, the company has not always been good in environmental issues. Back in 2000, the national government successfully forced them to make improvements in a settlement (2). The settlement forced the company to make improvements to their factories in seven different states including Arkansas, Alabama, Indiana, Nebraska, South Carolina, Texas, and Utah. The national government stated that the company was releasing thousands of tons of nitrogen oxide and other pollutants that can smog into the air each year which was causing people to have trouble breathing and, even in extreme cases, premature death. Under this settlement in December of 2000, the company was required to pay for equipment to fix the problems in their factories which cost them $85 million (4).